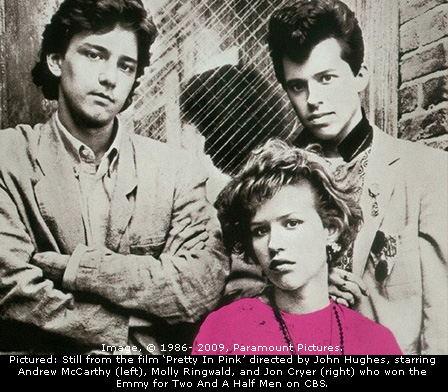 The Academy of Television Arts & Sciences held Sunday, September 20, 2009, awarded the 2008-2009 Primetime Emmys for programs and individual achievements on the ‘61st Primetime Emmy Awards’ originating on the CBS Television Network from the Nokia Theatre L.A. Live in Los Angeles. The Academy’s Chairman & CEO John Shaffner participated in the awards ceremony. Don Mischer was Executive Producer of the telecast. The Hollywood Sentinel, which was on the scene, reports that the event, which saw hundreds of limousines around the Staples Center, had many streets and sidewalks blocked off from as early as 8 a.m. until after 10 p.m, with attendees celebrating in and around the area all night.

In addition to Emmys in 28 categories announced Sunday, Emmys in 75 other categories and areas for programs and individual achievements were presented at the Creative Arts Awards on September 12, 2009 from the Nokia Theatre. HBO, as usual, won over all networks and stations by a landslide, with 16 wins. As for the networks, NBC won the most awards in second place, with 11 wins. The following is a complete list of all winners in each category, with kind courtesy of the Academy.


OUTSTANDING DIRECTING FOR A DRAMA SERIES
ROD HOLCOMB, Director NBC
ER
And In The End