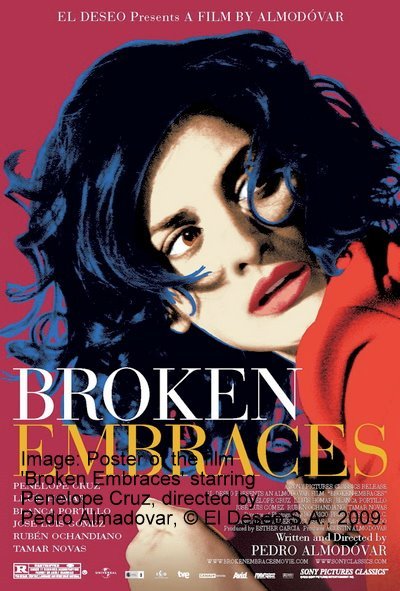 Pedro Almodóvar Caballero is the most famous modern Spanish director in the world, and one of the finest filmmakers of our time. Born in 1949, the Spanish film director, screenwriter and producer is also a recognized film critic, having written numerous books on motion picture. He has picked up the torch of his former great protege, Spanish filmmaking master Luis Bunuel, and worked both behind the camera as a masterful director, as well as a critic.

Daring, witty, real, and romantic, his films, marked by powerful, moving narratives, employ the power of the passsion plays, and burst alive on screen with vivacious elements of pop culture, fiery music, dark humor, beautiful, rich tonalities of color, with masterful set design and constumes. His directoral choices of casting are impeccable, often using his muse and former flame, the sultry and wonderful talent of the lovely Penelope Cruz.

Exotic desire, passion, family, and self awereness are among Mr. Almodóvar’s most prevalent themes, which move viewers in at first subtle, yet ultimately powerful ways through his rich landscape of imagery, fine directing, expert team of talent, and brilliant storytelling. His latest film, 'Los abrazos rotos,' (Broken Embraces) is in theatres now.

Women on the Verge of a Nervous Breakdown (1988)