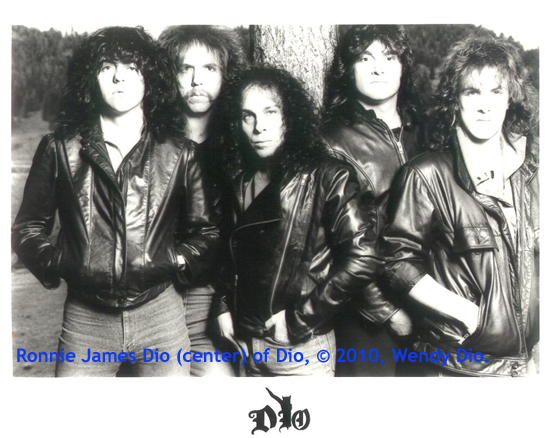 Here are our hottest picks for the next few months for a great time in Los Angeles. If you're lucky, you just might catch The Hollywood Sentinel or some of our sexy friends at one of the events here below, red carpet parties not included!

17, The Like, the Echo, The Normal Heart (play) with Lisa Kudrow, Geffen Playhouse

RONNIE JAMES DIO - Heavy Metal legend Ronnie James Dio passed away Sunday May 16th, 2010. He was 67. He was singer of rock bands including The Vegas Kings, Electric Elves, Ronnie and the Rumblers, Ronnie and the Redcaps, Ronnie Dio and the Prophets, Elf, Rainbow, Black Sabbath, Heaven & Hell, and most famously in addition to taking the helms of Black Sabbath on vocals after Ozzy Osbourne, the band which bared his name- Dio. Aside from working for years with legends from Black Sabbath, Ronnie James worked frequently with members of Deep Purple. He had the undisputed strongest voice with the greatest range in all of metal, with only Rob Halford of Judas Priest and Bruce Dickinson of Iron Maiden in his vocal league. His charity work included a global fundraiser for children of poverty in Africa. His greatness in the world of music and metal will be sadly missed.