As the world knows, Lou Reed has passed on. Although I disagree with many music critics, which is one of the reasons I started subnormal magazine, The New York Times got it right, and did an exceptionally great piece on Lou Reed covering three pages, so I will spare the details. What Lou Reed meant to me was big. He was a cultural and sub-cultural icon of cool. I bought my first Velvet Underground tape with Lou Reed when I was 15. Out of all of the thousands of other choices in that store, having never yet heard the band, I was attracted to the name, I knew they were cool, and I loved that wild banana painting on the cover by Andy Warhol, who was then, and still is now, my favorite artist. I knew that Andy Warhol had managed the band for a a few years, wanting to do something unique at that time in the 60's, and create more than just a rock concert, but a 'scene.' He called the gigs he produced with the Velvet Underground 'happenings,' brought in a legendary singer named 'Niko,' made some strange and unique film loops along with found footage, and projected them on a film screen behind the band on stage, and splashed some lights on top of all of that. He then threw in some go go dancers and invited other artists doing weird and beautiful stuff at the first location of 'The Factory,' including the legendary personalities of Candy Darling, Edie Sedgewick, Paul America, Basquiat, and many more, and thus, 'The Exploding Plastic Inevitable' and the legendary status of The Velvet Underground was born.

Lou Reed took the style of the beat poets like Ginsburg and Burroughs, mixed it with some lyrical poetry like Dylan, and infused it with some of the spirit of punk like Morrison and the MC5 -- confrontational, indifferent to his audience, and rejecting all form or tonal nuance unless he felt like it. Brilliant, daring, and forever the non-conformist, he shocked 'Britian's Got Talent' sensation Susan Doyle when he refused to let her sing a song of his that she wanted to perform on national T.V. She was stunned, yet Lou Reed and The Velvet Underground fans were 'not.' He was punk rock, shunning convention and spitting on fame for fame's sake.

Fame, If he would have it- which he often did, would be on his terms and his alone. His wife, the similarly brilliant singer and performance artist Laurie Anderson carries on in New York. Lou Reed was a legend whose work influenced some of the greatest bands across many generations. He will be greatly missed. 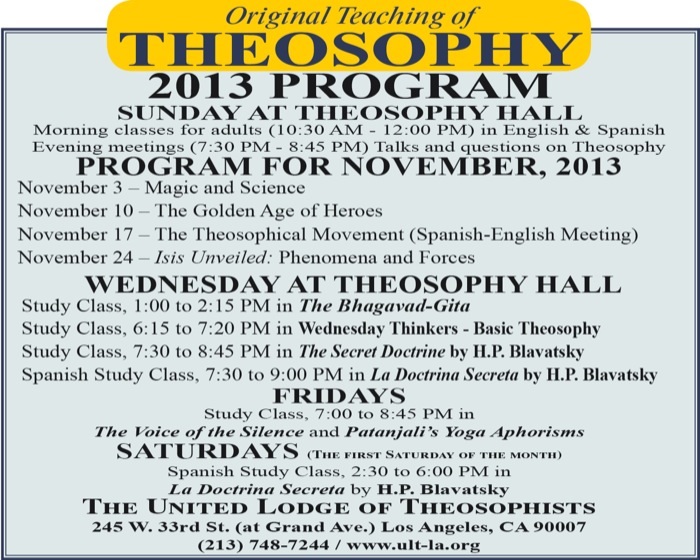 This page only is anti-copyright, 2013, subnormal and may be reproduced in full if you link back to this site and provide credit where due. Failure to comply will result in being sentenced to Guantanamo and a lifetime of reality T.V.