The 16th Annual Chumash Day Pow Wow and Inter tribal Gathering was held at Malibu Bluffs Park on April 12th and 13th, 2014. The event recognized Malibu's original settlers, the Chumash Indians. According to The Malibu Times, "The Chumash have healed, sang and danced their way into cultural history along with many other tribes." The paper further states that "Native Americans from the west and southwest states annually gather at Malibu Bluffs Park to celebrate the culture. Dancers traditionally wear colorful regalia for a dance in the sacred circle overlooking the Pacific Ocean." 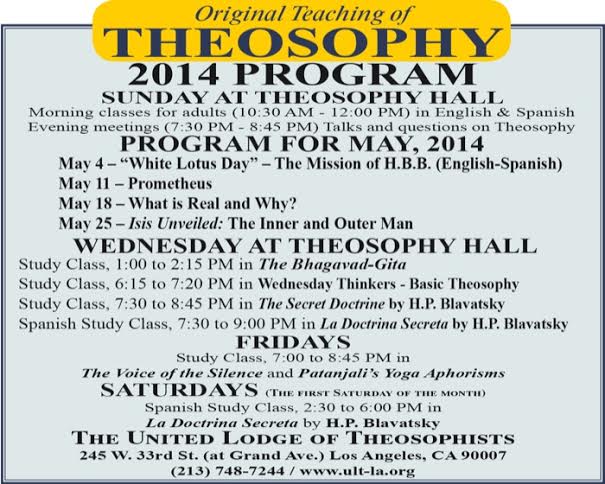 While we have attended Pow Wow's before in other states, this was the first time that The Hollywood Sentinel has attended this Pow Wow, and it proved to be a fun, exciting, and uplifting event. Various tribes of men of all ages, women of all ages, and boys and girls danced in their Native American gear to the traditional, tribal drumming and singing in a live drum circle. The dancing was hugely entertaining and well executed, and the drumming and music pleasantly mesmerizing. Together, the dance and music created a powerful, spiritual experience celebrating love, peace, freedom, and the beauty of life and of nature, all in the lush green grass beneath the bright sunny skies of Malibu. Towards the end, inter-tribal audience members were invited to join in on the dancing circle. The Hollywood Sentinel's own Moira Cue joined in, for some beautiful moves, beating her feet on the Earth to the rhythm of the drums, and throwing her arms up to the sky. A Native American Indian sitting behind me said, "There you go! That is a 'free' spirit!" It was a great moment. 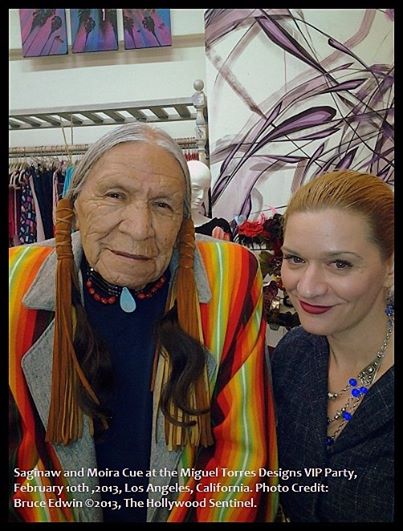 Hundreds of entertained spectators sat around the entire show sitting down on lined up hay stacks. The audience also took walking loops around the dance area to socialize, and visit the outside vendors selling tribal clothes, jewelry, memorabilia, and food and drink. Film star Gary Busey was the celebrity host, who has a special affinity for the Native American tradition, and was officially made an honorary member of one of the tribes. I said hello to Mr. Busey who was kind and cordial, just as the time I first met him at an Oscar Party nearly ten years earlier. Additionally, Native American character actor, Saginaw Grant, who most recently played Chief Big Bear in the film Lone Ranger with Johnny Depp, was present. Admission and parking to the Chumash Day Pow Wow was free. The City of Malibu even kindly arranged for non-stop free shuttle bus rides to and from the event, so that no one had to pay for parking. Thank you to the City of Malibu and the Chumash and other tribes for a truly great, unforgettable day. We will definitely be there again next year, and hope to see you there too!