Imagine if The Monkees started with just two members in the band—as children—became TV stars, and then grew up a little and got into alternative rock...and, they were really, really awesome. That's about the story of Nat and Alex Wolff.

Famous as 'The Naked Brothers Band,' from their starring hit show on Nickelodeon, recording artists and actors Nat and Alex Wolff were— according to this line from their label—destined to be stars from the very beginning of their lives, and they have the credits to prove it. And who could disagree? “Black Sheep,” their very first album as Nat & Alex Wolff, was produced by Matt Wallace (Maroon 5, Faith No More, O.A.R., The Replacements) and shows these two young stars developing powerfully with massive songwriting, singing, and musicianship behind them. And by developing—I mean increasing in their own ability from where they were. As for being compared to others—well, they were miles ahead of any peers their age before, and they are perhaps light years ahead of most of their peers or even many others twice their age now—for that matter. The point being—these guys are majorly talented—in a big way.

Their debut solo album with their new sound as Nat and Alex was released on October 11th, 2011 on SaddleUp Records via RED Distribution. Fans of the guys loved the new sound, and so they did what any American teenager does coming off of a hit TV show releasing a hot new record- they went on a world tour.

The first single off “Black Sheep” and video for the track “Thump Thump Thump,” which premiered on Entertainment Weekly features Academy Award Nominee Abigail Breslin (Little Miss Sunshine) and Alex Wolff. The video for the second single, “Maybe” (featured below), is an infectious modern rock anthem which hints of Nirvana, Bob Mould, and more of rocks' landmark pop rock hitmakers. Each uniquely talented and each with a unique, unmistakable voice that is truly skilled for any age, Nat and Alex have proven yet again why they are where they are—they deserve it.

“Black Sheep” was written entirely by Nat and Alex and is a step in a different, more sophisticated direction for the duo as evidenced by the release of the first two singles, “Thump Thump Thump” and “Maybe.” The two have cited their major influences for the album as Bob Dylan, Green Day, The Velvet Underground, and The Rolling Stones. It’s evident in this release and in their influences that these brothers have done much growing up in the years since their last album alongside their fanbase, allowing them to continually remain relevant, on their own terms, and with some seriously cool roots learned in rock and roll.

Eldest brother Nat Wolff was only in pre-school when he formed his first band, 'The Silver Boulders,' and younger brother Alex had learned to play the saxophone by the age of three. After begging their mother and father, actor and screenwriter Polly Draper and jazz pianist and composer Michael Wolff, repeatedly for the chance to be be in showbiz, they finally agreed—after much protest—to let them record in the studio with their father. While in the studio, Polly came up with the idea for a mock documentary, treating the boys’ band as if they were already huge like The Beatles, and thus 'The Naked Brothers Band' was born. Originally the stars of Nickelodeon’s The Naked Brothers Band, the series went on to have an incredible run with other performers added, and garnering Nat and Alex many accolades including a 2007 BMI Cable Award for their work on the show (making them the youngest award recipients ever), a nomination for best band at the 2009 Australian Nickelodeon Kid’s Choice Awards, and a performance at the Song Writers Hall of Fame at the request of John Sebastian.

After the successful multi-year run on Nickelodeon, two full-length albums, a DVD, cross-country touring and appearances on ABC’s Good Morning America and The View among more, the brothers were ready to shed their former title as child stars, and skyrocket to the next level. Nat & Alex Wolff was born, and now the talented duo has since traversed the country, playing everywhere from Pop-Con 2010 alongside Justin Bieber and Selena Gomez to New York’s 2010 Earth Day concert. For the past two years, the brothers have been hard at work on their first album as Nat & Alex Wolff. Recorded in LA and New York over several weeks in 2009 and 2010, the album, titled “Black Sheep,” released on October 11, 2011. 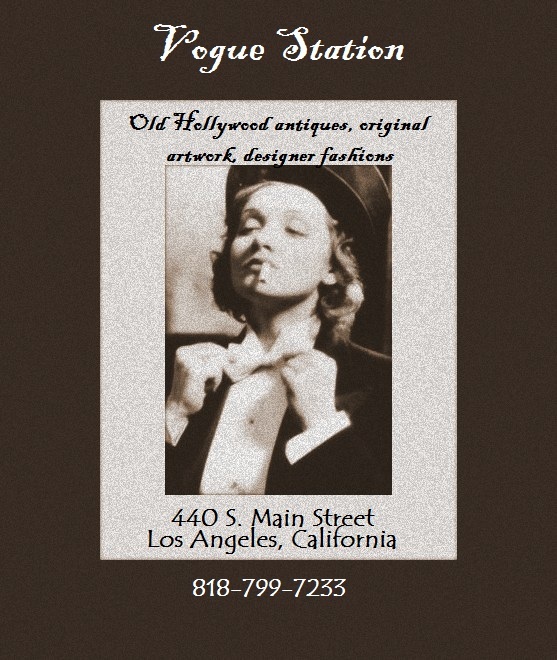 Aside from writing and recording “Black Sheep,” the brothers have kept super busy with yet more acting roles. Most recently Nat acted in the films 'New Years Eve' and 'Peace, Love and Misunderstanding,' while Alex appeared on episodes of hit TV shows 'Monk' and 'In Treatment,' as well as in the 'Fall Out Boy' video for “The Take Over, The Break’s Over” among more. Additionally, Alex wrote and both guys starred in the 2010 play 'What Would Woody Do?' at New York’s Flea Theater. The release of “Black Sheep” late last year represents an exciting step into new territory for Nat & Alex Wolff, and one for a couple of guys who are anything but ordinary, as they continue to take the world by storm. The Hollywood Sentinel had the pleasure to sit down and talk with Nat and Alex who proved to be as cool to talk with as is their new work.

An Exclusive Interview with Nat and Alex Wolff

Hollywood Sentinel - Bruce Edwin: Hey there Nat, real good, how are you?

Hollywood Sentinel: Oh Alex, hey Alex how are you?

Alex Wolff: I'm doing well man how are you?

Hollywood Sentinel: I'm sure you realize this now—that your parents are super cool, but when did you first discover that 'Wow! I've got a pretty cool life?!'

Nat Wolff: We haven't yet (laughs). No, I think from the very beginning, we grew up and you know—all our parents friends were musicians and actors, and artists, and so we kind of grew up thinking that everybody was like that you know?

Nat Wolff: I think you know a lot of times people have to push to get in to art and things like that, but the weird thing (for us) would have been to be pushed to be like a business man or a different path, would have been different, whereas for us, we grew up around all these people who were really creative...

Hollywood Sentinel: Cool. Many parents just don't want their kids to go in to the entertainment industry...

Nat Wolff: Well actually ours didn't want us to either, you know because they didn't want to be stage parents and they didn't want it to be too hard you know? My Mom wrote this kind of fun movie about it and the kids just started getting really in to music and stuff and so it kind of evolved on its own you know, and we just didn't stop it.

Nat Wolff: At a really young age I was a huge Beatles fan, and I would learn all the songs, and the thing that really interested me the most was songwriting until I could play piano or guitar, but I was kind of making my way through the instruments...

Alex Wolff: I was kind of banging on the piano then...

Nat Wolff: Yeah, when I write songs, I don't usually write sheet music, I usually write out chords and then I just write down lyrics and the chords.

Hollywood Sentinel: What did it really for you with the Beatles that changed your life or at least your musical life?

Nat Wolff: My favorite album is 'Revolver' and that's the album that kind of transformed the way I looked at things, like its just the most different and interesting album to me in my whole life.

Alex Wolf: I love 'Revolver,' for me it's also my favorite album, but the one that's meant the most to me, I'd probably be different without it, is 'Rubber Soul.'

Hollywood Sentinel: That's cool, and I read you are also influenced by Nirvana, Coldplay, and the Killers among more...