Michael Levine - The Power Behind The Stars 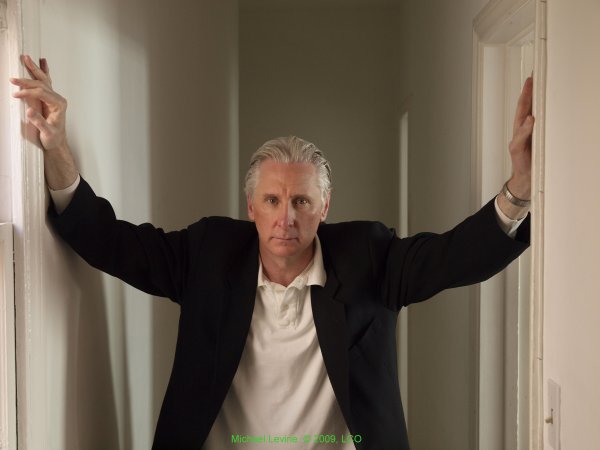 I had the pleasure to begin working with Michael Levine back in the early 90's, during the publication of my rock magazine, Subnormal. It was during this time that I was fortunate enough to speak with Michael Levine and his team, when he was representing some of the biggest rock acts in history. Even twenty years ago, the name 'Michael Levine' in my rolodex, signified one of the most important people a music industry person such as my self could know. He set many of the standards by which publicity today is done.

Publicists, who were once called press agents, are the brokers of peace that bring the media and the stars together, or keep them at bay. They are an essential, absolute must, if one is to be a star and maintain being a star of any great magnitude. In a world of thousands of T.V. channels, hundreds of magazines, thousands of newspapers, and millions of websites, fame is a strange science. Publicists, at least the top ones, have fame down to a perfection.

Certain publicists I know of in Los Angeles and New York, who are very well accomplished in their own right representing celebrities, look up to this man and speak to me about Michael Levine as if he is the P.R. god, and for a good reason- he is. So as we give P.R. to the P.R. expert, we can know that the man inside our shiny P.R. gift wrapping here is even better than the package we deliver. Writer, speaker, and public relations legend, Michael Levine is the standard by which others in his field are measured for power, excellence, and sheer genius. We are honored to give you here an interview with the man himself - the power behind the power of the stars, Michael Levine.

Bruce Edwin: Mr. Levine, you are obviously legendary in the entertainment industry, you've represented some of the biggest stars in the world, from Michael Jackson and Ozzy Osbourne to Barbra Streisand and Demi Moore...

Michael Levine: O.K., so those are some of my credits.

Bruce Edwin: Ha! Well, if all that doesn't blow any body's mind, whether they're impressed by Hollywood, or the world of celebrity or not, I don't know what does. It's just all phenomenal. Tell me please about how you started out?