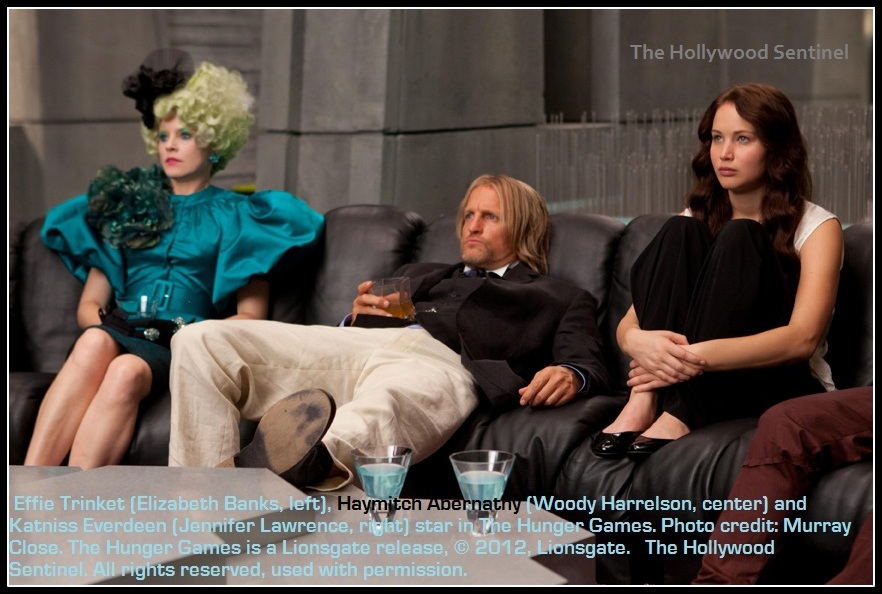 I spoke with a movie star last week, and I was shocked to discover that she thought she was not capable of getting signed at a certain top agency. "Why would they want me?" She thought. She considered that she was not 'big enough' of a star, and felt it was not possible to get signed with them. I was shocked. This actress has pages and pages of credits, and is working constantly. She is recognized in public, and has many fans around the world. Yet, she thought she was not 'good enough' to be signed by this top agency. I was shocked to hear this, considering her talent, recognition, level of steady work, and massive talent. I had to try to reassure her that this top agency has many actors signed that are less accomplished, and actually less talented then her, with fewer credits. She was surprised to hear this, and still exuded doubt. Why?

Why do talented, able people get filled with doubt, and lower their reach to achieve more? The main reason is that they are listening to someone that is putting them down, and demeaning their ability. This can be a person in their present time environment, a person from their past whose voice is running through their head making them feel worthless, or even, someone they don't even know, but whose message still impacts them. This can happen in the form of the advertising industry, and most often, the cosmetic or pharmaceutical industry which may prey on the insecurities of people—telling them they are sick, ugly, or incapable without a specific product, service or drug.

With this actress, I discovered that someone had told her that all of her recent films were worthless, and that her career was basically 'over' after one huge film she did. Wow! Now, since it would not be appropriate for this actress to smack this person across the face, the next best thing she should do is smile her big, beautiful, actressy smile, laugh, and say 'Thank you very much for that information,' and then get away from them and treat them like the plague that they are. If you want oppression, move to China or North Korea. But this is America, and if you want to be a free human being, then you need to be free first and foremost mentally, which means, free from any nonsense insults or abusive treatment—be it in any form. For unless you are free mentally, you will never have freedom physically. And if you allow jerks to insult you and you put up with it, then your self esteem, your standards, your attempts, and ultimately your success will be lowered.

I am aware that I have written similar comments on this before. But until I stop meeting creative, talented, beautiful people with low self esteem, or wrong information, I will keep writing it again, over and over. It evidently needs repeated! So the first step is to discover who in your past, or your present environment is making you feel as if you can not achieve something. If they are in your present and you feel they did not mean to make you feel bad, tell them politely how they affected you, and ask them to stop. But if someone keeps putting you down or is doing so deliberately, you owe it to yourself to get away. When someone is putting a person down verbally, it affects them—even if they don't realize it. It can effect their subconscious mind and make that 'little voice' inside them become weaker, and weaker, ready to curl up and run away, give up, reach less, believe certain things impossible, lower standards, and set fewer noble goals.

If one was not abused as a child, or in an oppressive environment growing up, then one feels generally as a child that they can do absolutely anything. They can be an astronaut and go to the moon, they can be president, they can be a movie star, or anything else they want to be or do- and they believe it and it is real to them because it is real- they can if they put their minds to it growing up. But as we 'grow up,' the negativity of the world—other people, friends, family, and media may creep in like a disease and poison our self esteem, our outlook on life, and our ability to reach for the top of our potential. The world leaders, the A-list, the superstars, the geniuses, the elite are somehow viewed by most in society as like an alien race—different from the rest, that no one else can aspire to with any chance or hope. The truth is, if negativity is gone, and optimism is there, then hope and viable potential for success is there too. We are limited only by our limiting beliefs. The only difference between the super rich and the super successful and the so called 'have nots' is the right way of thinking, and the correct, constant actions based on that correct mindset.

Refuse to be insulted or demeaned. Surround yourself with winners, not losers who try to tear down your efforts or your self esteem. Even if the person tearing you down is the hottest thing on the planet, or has you wrapped around their finger—break free. You owe it to yourself, your life, your future, and your soul to empower yourself and be empowered, not ridiculed and made weak.

If your self esteem has been lowered, get your reach back. Stand tall. The superstars and super achievers of the world do not have different blood than you. Your potential is no less than the greatest person on Earth. The only difference is what we believe, train for, and act on. Even the sky ends and turns to outer space at it's edges of chemical composition. Even the sky is no limit to what you can achieve. Believe in what others think impossible. Thomas Edison- the genius who invented the electric light bulb among much more- was treated like dirt and called an idiot by his schoolteacher. Fortunately for us, Thomas Edison's mother knew better. She marched into that school, grabbed the young boy's hand, and in front of all of his classmates, essentially told her, "No! You are the idiot! Thomas Edison is a genius and he is much smarter than you!" Then, she took him out of that school permanently. Thomas Edison stated that his mother was his greatest champion and hero, and that she was the main reason he succeed against all odds and why he never considered defeat or failure an obstacle. We all need a champion to guide us in our lives. Until you get yours—be your own, and do not allow the world to drag you down.

Some people want you down on your knees, broken, crying, desperate, hopeless, miserable, feeling like a failure, dejected, or dead. Don't give it to them. Be bold! Be brave! Stand tall, and stay true to your craft, to your art, to your ideals, to your vision, and to your voice. To be a great actor, singer, musician, artist, or leader takes expertise in ones craft. To be a great human being takes living a life of truth, honesty with oneself, and believing in and reaching ones true potential. Refuse to let others drag you down through the mud. We are on this planet but for a brief time— let's make it count!

Video below of Susan Justice (interview in this issue)