Most people, at least in Los Angeles, spend some time thinking about the quality of the food they eat and water they drink. But the average person doesn't realize that he or she consumes pollution twenty four hours a day, through breathing. That's right. You breathe in about sixty pounds of air a day, making the quality of the air we breathe one of, if not the, greatest invisible threat to one's well-being.

In the 1970's, during the energy crisis, buildings became more and more energy efficient. So while that was good for saving money and using less non-renewable resources, all of the chemicals in new carpet, new office furniture, copy machines, computers, and more, was now getting trapped indoors and creating indoor air that was even worse than the outdoor air. Some people suffering from "Toxic Building Syndrome" suffer for years before realizing their environment is to blame, and others just push forward, attributing the dis-ease they feel at work to other conditions, such as stress.

Without focusing too much on the problem, I'd like to offer a solution that can reduce stress and remove volatile organic compounds from the air you take in at work and home. This solution is so simple, anyone can try it. Back in the 1980's, when astronauts were getting sick from the air-tight space shuttles, a man named Dr. Wolverton studied the effects of common houseplants on cleaning the air, and found that some miracle plants do more than convert carbon dioxide into oxygen: Some plants actually help remove chemicals associated with cancer, like formaldehyde and benzene, which are found in auto exhaust as well as common household products such as paints and detergents. This removal is done mostly through beneficial, symbiotic microbes that live in the plants' roots, but also through the plant's leaves and transpiration (release of water into the air). Moreover, plants can also reduce airborne illness. Green plants are also considered "good feng shui" that increase the flow of prosperity. 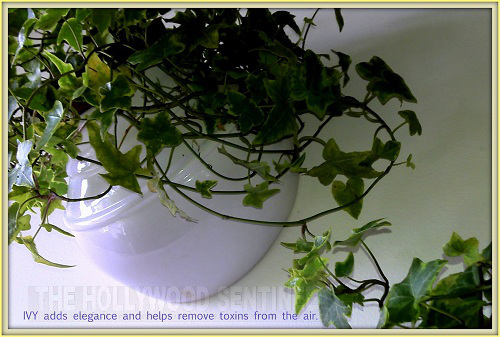 So, let's talk about which plants might be right for you, and provide you with some tips for growing success. First of all, you need about one plant per hundred square feet to get maximum results. If your home is 1,000 square feet, that's ten good size plants. If you don't have a green thumb, the easiest plant to start with is probably the golden pothos, which looks great even if you neglect it, and can survive longer than most if you forget to water it. Snake plants are also tough, but be careful not to overwater them, or they rot. They do better with more, rather than less, sun. Pothos do alright in low light areas, and if you have little to no light, try the Chinese evergreen, which gets more effective at removing toxins as time goes by.

If flowers are more your style, orchids, which can be hard to grow, are good at removing some of the chemicals you find at the nail salon, which is perhaps why you often see them there. Though I do very well with ferns, I love to water, and it's hard not to overwater my orchids, or forget about them when they're not in bloom. Orchids should be grown in moss or bark, never soil. The best pots I've found are imported Italian terra cotta with holes for air. Orchid roots need air. Even though my orchids have all died in less than 18 months, I keep buying more. Here in Los Angles, we have a flower district where orchids can be purchased for as little as $7.00, but if you live elsewhere in the U.S., keep in mind that Home Depot has a great return policy. Be careful with any new plant, and check the soil, leaves, and pot for insects. You don't need one plant to infect all the others. Another important care tip, especially if you live in an urban environment, is to regularly clean the leaves with a damp paper towel. Pollutants that collect on the stoma can eventually block the plant's ability to breathe if left untended to.

For long term survival, it's hard to beat the spider plant. Not only do they require infrequent watering, but they multiply by sending out little baby plants that dangle from their mother, making attractive hanging basket displays. These babies can be removed and rooted in a glass of water and then placed in new pots. Soon all your friends and neighbors will have spider plants too!

I've always thought ivy-covered cottages were adorable. English ivy is considered a noxious weed in some places, but I still think it makes a great houseplant. Just don't let it grow outside unless you are prepared for it to spread. Like ferns, one would think ivy likes shade, but I was surprised in my own experience to see how much sun they actually require. Ivy can be added to planters, beneath a ficus tree, palm tree, or corn plant, for example. It can also be shaped into a topiary. 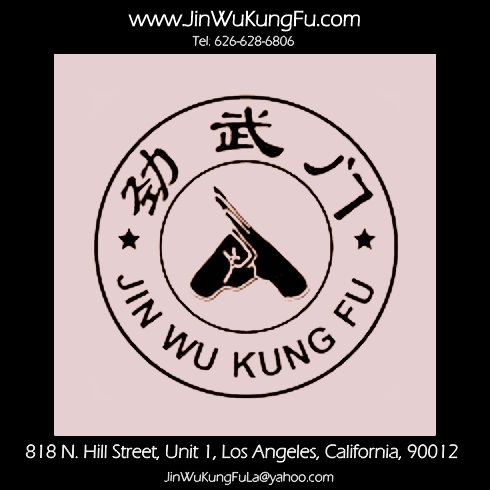 Since I was a young girl, I've always loved ferns. I love the way they smell and the peaceful feeling I get when I'm around them. Ferns are some of the oldest living things on earth, with prehistoric versions going back to the age of the dinosaurs. The trick I discovered is not to grow them in soil, but a mix of coir (coconut husk) a little charcoal, and a little coffee grounds. Boston ferns have been bred with heartier cultivars so they can survive with less babying. My ferns are spoiled, of course, getting filtered water every morning. But the joy I receive from tending to them makes it worth it.

For those of you who have more money than time to spend caring for plants, I recommend Dr. Wolverton's plant air purifier, the only one on the market based on his research and science. This device will make one houseplant as effective as 100 at removing toxins, and costs about $250.00 with shipping and handling. I personally enjoy a plant air purifier at home, in addition to, rather than as a substitute for, lots of plants. I also recommend Dr. Wolverton's book, How to Grow Fresh Air: 50 House Plants that Purify Your Home or Office, for further information.


This story is ©2014, The Hollywood Sentinel, Moira Cue, all world rights reserved.