In entertainment, the biggest news of last year was the Sony hack by North Korea, after their plan to release the motion picture "The Interview" criticizing many of the human rights violations by Communist leader Kim Jong Un. Sony yanked the film from its planned release, then President Obama made a statement that this was a bad decision, prompting the studio to put it back in theatres, with the film having gained more P.R. buzz and fanfare than ever.  North Korea then hacked Sony Studios computers, which of course they denied. The leaked emails sent a wave of embarrassment to Sony, and even moreso, to the few individuals including the President of Sony who had her confidential e-mail exchanges leaked for the world (and the President, who was joked about) to see. American government reportedly attacked North Korea back, totally shutting down their Internet for days, which North Korea of course denied, Sony got sued by many of those whose information was compromised, North Korea made more threats, and the President of Sony resigned, just before a wave of lay offs at the studio.

Some however, were laughing all the way to the bank. James Franko's grandmother Mitzie told me, "This is the biggest publicity any film has gotten—ever! This is the best thing that could have happened to this movie! James is getting more attention for this film now then it ever could have gotten if this hadn't happened!" Mitzie went on to further state to The Hollywood Sentinel, "Kim Jong Un is just terrible. They are Communists, they are torturing their own people. The have one the worst human rights violations records of any country. This is an important film and its good that the world is talking about it. I'm so proud of James."  Like a PR stunt gone worldwide, the film showed us all and reminded the world why motion picture is the most powerful and revolutionary art form of our time. It can incite nations, it can move presidents to action, it can create or destroy empires or companies. Motion picture is indeed, a significant part of life and our culture. It is entertainment yes, but so much more.

"The Domino Theory was a theory prominent from the 1950s to the 1980s, that speculated that if one state in a region came under the influence of communism, then the surrounding countries would follow in a domino effect. The domino theory was used by successive United States administrations during the Cold War to justify the need for American intervention around the world." 1

Further, "A Domino Effect or chain reaction is the cumulative effect produced when one event sets off a chain of similar events. The term is reportedly best known as a mechanical effect, and is used as an analogy to a falling row of dominoes. It typically refers to a linked sequence of events where the time between successive events is relatively small. It can be used literally (an observed series of actual collisions) or metaphorically (causal linkages within systems such as global finance or politics)." 2 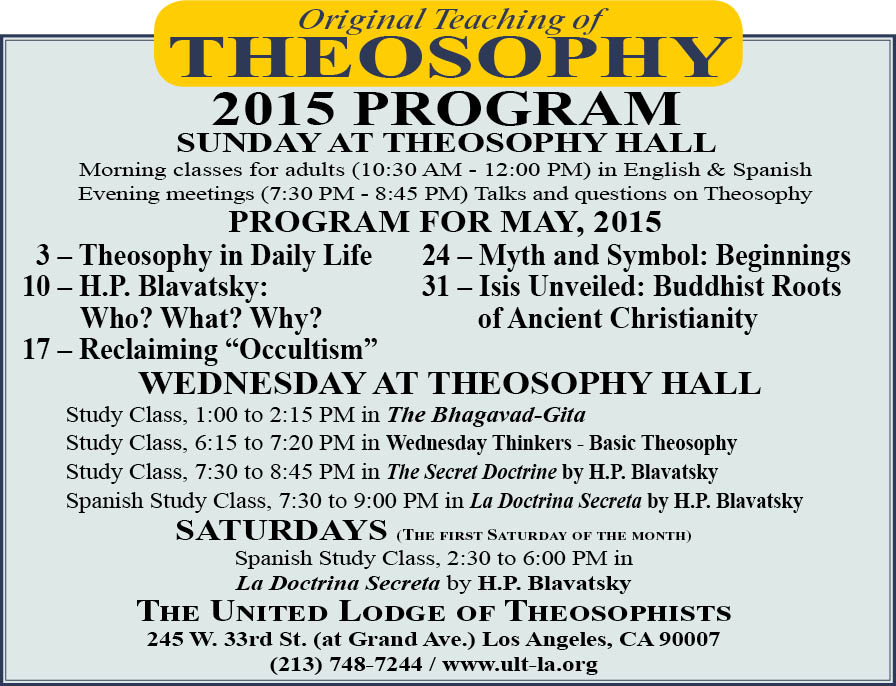 I have recently developed a new life and business philosophy that that I call  the "Domino Technique."  As a child, I loved to play with dominos. I not only enjoyed playing the actual game, but even moreso, I loved making massive domino set-ups that spread across multiple rooms and at times, even both stories of our home, from the dozens of domino sets that I acquired. I entertained myself for hours and days by myself setting up long, intricate set-ups. When I would accidentally knock a domino over however, it would ruin the entire display before anyone could see it, which was maddening. From observing one of the world masters of domino set-ups at the time, I later learned that the logical action was to leave out spaces at certain numbers of feet within the domino set-up, that were at least twice the length of each fallen domino, so that if one domino were accidentally knocked over, it would not knock over the rest and ruin the whole set up. I made calculated decisions as to how wide the safety system of open space should be, and how often they should be built in, determining how much work I was willing to lose should an accident occur. This simple technique saved me countless large scale failures.

Other techniques learned on my own included testing certain lengths of the set up for workability, before implementing it into the whole. Other lessons learned were that it is not good enough to try and fail, it is only total success that counts. If the set-up stalled in the middle or at some point in the set-up and one domino failed to knock over another and I had to assist and hit it again to start, it would be a failure, which was unacceptable. Still, another lesson was that intricacy and excitement only succeeded to the degree that it was workable. If the edges were pushed too far so as to not hit one another, it would fail. These were risks that needed to be evaluated based on statistics of probable workability. In life and in business, The Domino Technique can aptly be applied to any goal- and action- oriented process. Following the proceeding points can be a time saving, and even career-saving process to learn, implement, and follow.

The Domino Technique, which I have created and written, says that you must:

1. Never allow one small part, parts, or person to ruin the whole system or organization. Always have an array of built-in safety mechanisms within your operating system or team to prevent one part or one person from causing total destruction.
2. Test each action with segments of operation before attempting to implement total system operation.
3. Each part or individual is integral to the whole. Treat each part or individual with care and respect as such.
4. If a part or person is not integral to the whole and adds no value, remove it.
5. Exciting and entertaining performances are desirable, but only if they succeed in the desired outcome.
6. If risk of special features or any other unnecessary characteristic exceeds chance of successful outcome, avoid the risk.
7. Guard any open or soft spots in the organization or team. If you don't guard them, be willing to lose everything.
8. There is no true success without an audience, fans, or customer base to appreciate it. Gain, guard, keep, and respect your audience or clients.
9. Learn from the mistakes of others, but don't repeat them.
10. It is not playing the game and trying that counts, it is winning and only winning that counts.
11. Being frantic, stressed, and rushed is not a sign of success. On the contrary, it can lead to mistakes which can lead to disaster.
12. A calm and steady hand and mind is better than a fast and shaky temperament.
13. He or she who is calm and clear headed will more readily win.
14. Patience is not only a virtue, it is often a must in order to succeed.
15. Fear or worry generally do not serve you. Avoid them. Fear and worry usually derive from uncertainty. Learn how to become certain about your goals and then achieve them.
16. Most all intelligent motion starts with a written or mental plan.
17. It is often advantageous to think on paper, that is, write down your plans, problems, and solutions.
18. The universe often punishes the arrogant. Be proud of your ability and success, but remember that no one is perfect. Be cordial.
19. Building something great usually takes time, effort, and often, financial investment. Be prepared to invest all of these, or leverage others who will help invest their time, effort and money for you.
20. Entertainment is important. Even setting up domino's and letting people watching them fall down is important, because for that brief period of time, it gives people a sense of surprise, awe, happiness, and excitement. Making others happy has value.

I hope that this has been of value to you. The entire Domino Technique I have developed can be found in my upcoming business book to be published later next year. If you have any comments or questions, you are invited to contact me using the form below.